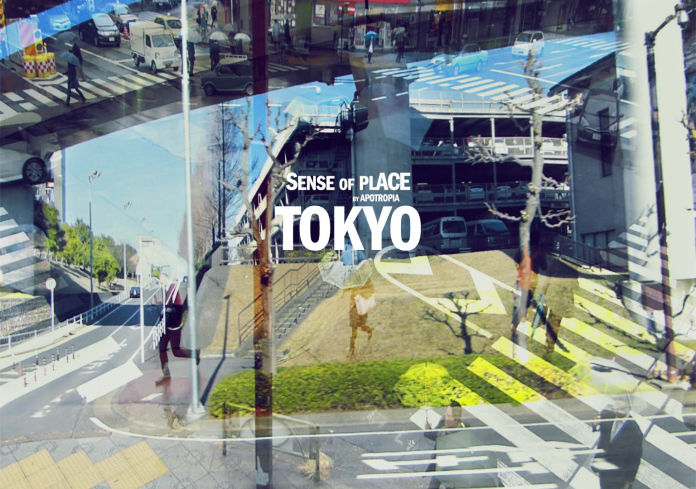 Sense of Place: TOKYO in screening at the Inaugural International Autonomous Biennale (OR Cf) as part of GradCAM @ the Research Pavilion, 57th Venice Biennale 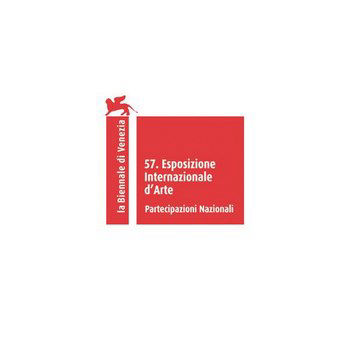 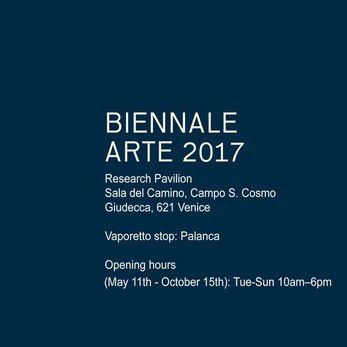 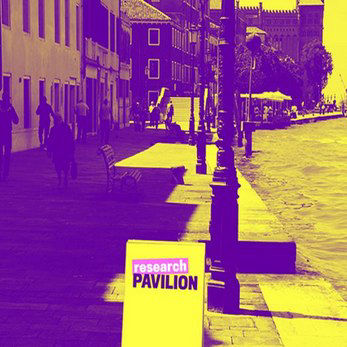 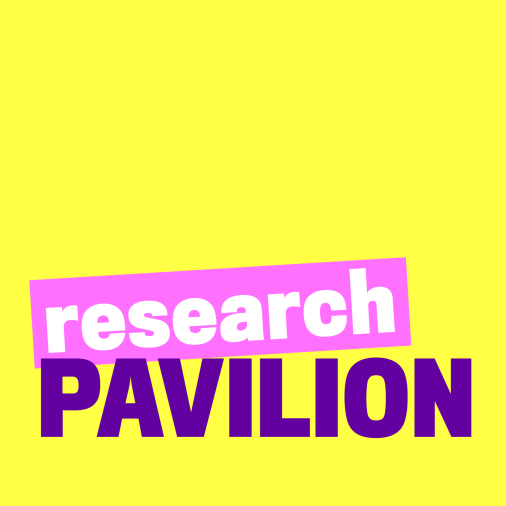 Brief:
‘Cf’ is an International project, initiated by artist Jeanette Doyle (Ireland) for GradCAM @ The Research Pavilion, Venice, September 29th - October 1st 2017. 'Cf' uses the Biennale as its template with particular attention to the staging of National Pavilions where artists and curators are invited to represent a nation of their own choosing in a manner of their own determination. Broadly speaking 'Cf' will manifest as a worldwide exhibition of contemporary art, which will unfold and reveal itself in streets, shops, homes, bedrooms, public spaces including galleries around the world. As well as the project’s physical presence(s), ‘Cf’ will be manifest in Venice as a series of projections, the temporal selection of which will be determined by an algorithm, representing videos and sounds files which capture international iterations of the project. Projects will be represented in the Pavilion prioritized by their conceptual remit and context. ‘Cf ’ will subtly subvert the well-worn Biennale model by allowing both selected and self-selecting artists/participants to nominate and represent their chosen country and to create work in response to that context on an incredibly intimate or epic scale. National pavilions may appear ‘out of context’ and in unexpected locations around the world. ‘Cf’ will create a flexible platform for representation embracing contingency and temporality. At its heart ‘Cf’ aims to explore complex questions surrounding issues of nationhood and national identity; the authority (or lack of authority) of the artist; and the capacity of the artist to assume 'permission'. For instance 'Cf' will extend a network of invitations, however, it is also within the scope of the project for artists and curators to self nominate and stage projects where they claim the right to represent a nation of their choosing in a site they deem appropriate. Parallel to these broad conceptual concerns, ‘Cf’ also seeks to question emergent modes of production, presentation and dissemination of art as well questioning the forces, which allow the production of objects and ideas to find a home within the ‘artworld'.